James Charles, popular Beauty YouTuber, paired up with Vikkstar123 for #MinecraftMonday, and livestreamed the event on his newly created Twitch channel, 'JCharlesBeauty', with the title 'Games with James'. In the midst of his stream, another popular Twitch streamer, Pokimane (Imane Anys) actually pops in!

So how did everything start? How did James get his start in the Twitch gaming community?

Firstly, he was invited to take part in 'Minecraft Monday'.

Check it out below:

It's an event set up by popular YouTuber Daniel 'KEEMSTAR' Keem, where popular YouTubers and Twitch streamers participate in. These famous names include Tyler 'Ninja' Blevins, Felix 'Pewdiepie' Kjellberg and Kyle 'Mongraal' Jackson.

This third week was streamed live on July 8 at 4pm EST in each of the creator's respective channels. The participants played a variety of Minecraft game modes, including The Hunger Games (SG4), TNT Run, Run From Lava, Battle Arena, Parkour Race and more.

In a previous week, James was actually paired with Pewdiepie. However, James was a little more than new to the game and obviously struggling, well, what did Pewdiepie do to help?

Why, shout out memes at random, of course!

All in all, it made for a very hilarious stream.

However, this week James is paired with YouTuber Vikkstar123 who has over 540,000 Twitch followers. And James was definitely a lot more optimistic since, well, Vikkstar123 does have a whole lot more experience in gaming and Minecraft.

Check out what James hilariously said when he compared the two:

“Although I did love Pewdiepie last week, we were both kind of like, noobs to the game, let’s be real, and Vik is like a professional Minecrafter, so I feel like our chances are a little better this week.”

Oh, and by the way, James does have a bit of a competitive side. He revealed to viewers that he’s actually been practising non-stop, and he's hoping to carry more of his own weight this week.

“Literally, I’ve been practising for the last week straight, my skills have not exactly gotten better, but they’re coming back slowly but surely.”

Speaking of which, James Charles 'Sister' merch is officially back online!

So what did fans think of James sliding into gaming community? Check out their comments during the live-stream:

James could literally be a pro streamer, he’s entertaining

Sister streamer is in the house lol

Fans can already see James pretty often in his videos on YouTube; however, the livestreams allow fans to see more of the real James without any edits. And the 3-hour livestreams really does show off James personality!

And this week's stream went a whole lot better than previous ones.

When James first started streaming, he had to abruptly end it when trolls raided his chat by spamming egg emotes and ASCII art of penises. Visibly annoyed, James ended his first stream after just a few minutes.

This time round, though, James had a few moderators appointed to help monitor the chat. And fans noticed the major difference.

So what strategy did the pair take for this game? Well, they went for placement and avoided other players. It was a pretty good strategy as they managed to place much higher in the rounds.

But then during all this, Pokimane popped into James' stream and said this:

At first, though, James didn't see the message.

But then his viewers brought it to his attention. They began spamming greetings to Pokimane in the chat and finally, James noticed.

In response to the message, Vikkstar said: “Fortnite is over, Poki!” jokingly referring to the fact that the number of people playing Fortnite was slowly decreasing.

Well, we're not sure if Pokimane heard this since she might have stopped watching by the time James replied. But all was said in good humour, right?

But then that wouldn't be the Sister James we know. Because James' rage soon started showing in the next rounds when another player by the name of 'Technoblade' appeared to be cheating...

...Well, according to James.

Read More: Fans SLAM Stranger Things For Being Too Unrealistic?! 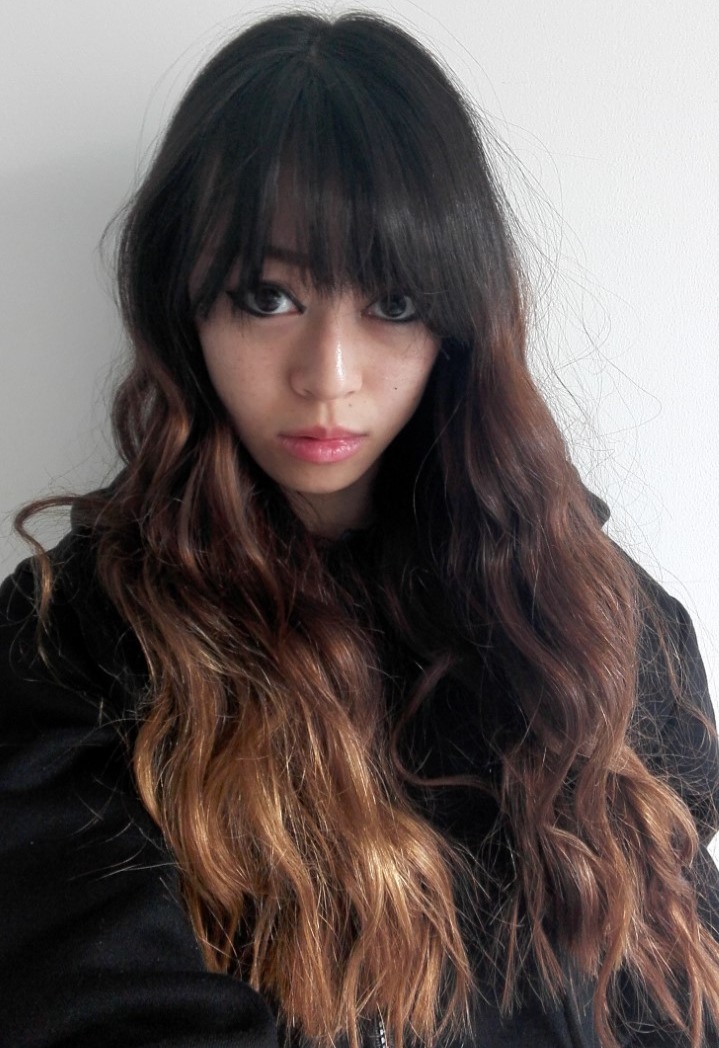